What can be better than enjoying the beautiful Arizona winter weather, playing soccer!  Why not combine them both in the Phoenix Adult Soccer League’s Holiday Cup?  Join us December 15, 2018 for this one-day tournament which allows soccer players to play the sport we love for one day and still have the other day open to do those dreaded chores.

Items in Your Cart

Your cart is empty

The Soccer Coed Holiday Cup is designed to get everyone plenty of soccer in a one day format without having players sitting around the fields trying to find things to occupy their time.  The usual configuration is to have groups of four soccer teams.  Every team plays one another in their group with the winner advancing to the single elimination round. 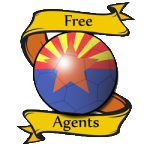 Our winter soccer tournament has been taking place in Tempe for the past several years.  We might run the tournament in other nearby cities with the goal finding some central, quality, fields.  Yet the goal of the coed tournament is to get people plenty of soccer playing time in a good flowing format.

Our tournaments are designed to allow people to play soccer in the morning and early afternoon while giving people the afternoon to spend with their families and friends.  We typically have groups play at one time.  One group will start play at 8:00am and another group will start play at 9:00am.  Then alternate start times throughout the day giving every team roughly 50 minutes of rest between matches.

We do advise teams to bring a light snack because the tourney will take around four or five hours to complete.  There’s only a limited time between matches so it will be hard to grab a bite away from the field. 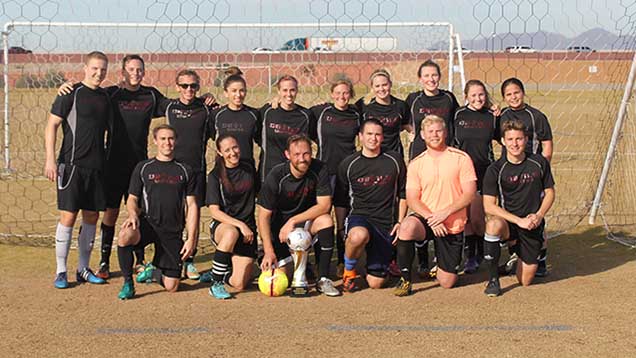 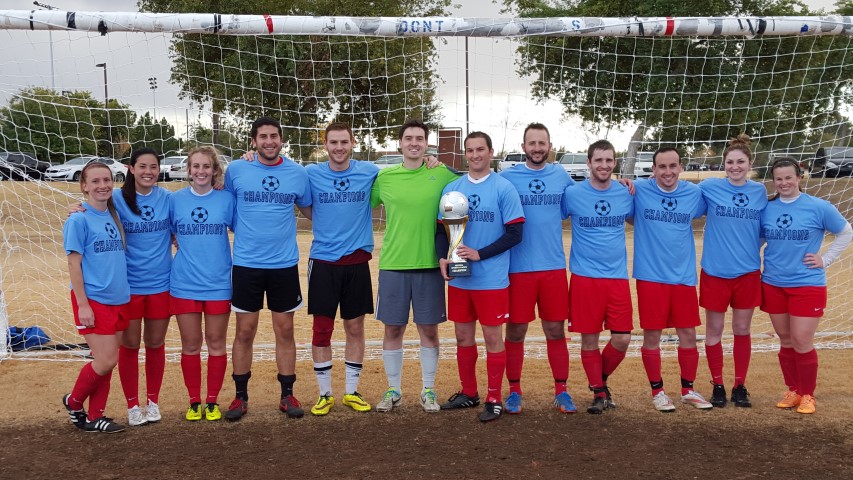